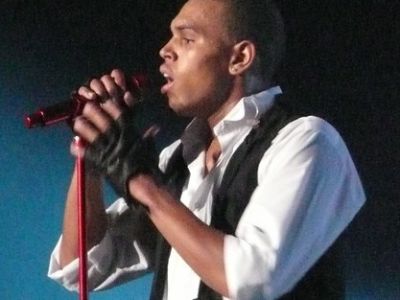 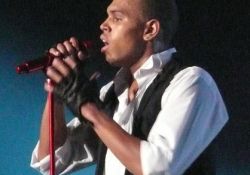 Chris Brown Tickets for the "Under The Influence" Tour 2023.

Chris Brown is coming to Europe for 14 concerts in spring 2023! As part of his "Under The Influence Tour", the superstar will make a stop in Europe. Chris Brown will be bringing his new album "Breezy" with him. Fans can also look forward to hits like "Wall To Wall", "Kiss Kiss" and "Look At Me Now".

The dates for the Chris Brown concerts 2023:

Secure your Chris Brown tickets right now at ticketbande and experience the US pop artist live on stage in 2023!

Chris Brown gained fame in 2005 with his debut single "Run It!", which immediately spent five weeks at the top of the Billboard charts. For his debut album "Chris Brown", the singer, born in Virginia in 1989, received a Grammy in the category "Best Contemporary R&B Album". In the meantime, Chris Brown has released ten albums, of which "F.A.M.E" and "Fortune" have reached the top position in America.