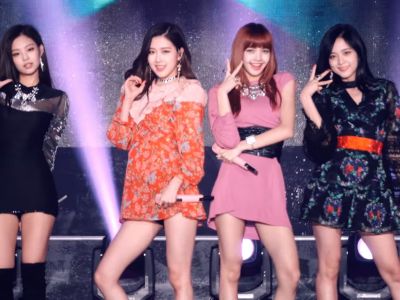 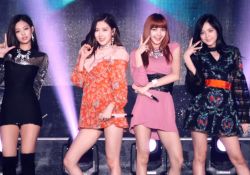 To the delight of all German 'blinks', BLACKPINK will finally be coming back to Europe in 2022! As the girl group just announced on their official website, we can look forward to concerts in Europe in Dezember 2022

Presale has not yet started.

In terms of success, BLACKPINK are currently considered the female counterpart to BTS. The four singers, dancers and rappers Jennie, Jisoo, Rosé and Lisa have been on stage together since 2016. In 2018, they released their debut album "In Your Area", which was followed by their first concerts in South Korea and Japan. Just one year later, the fan base, whose members call themselves Blinks, was already so large that BLACKPINK embarked on their first world tour through Europe, Australia and Asia. Musically, the Korean quartet combines K-pop elements with modern hip hop, EDM and trap beats. On a lyrical level, the girls do not limit themselves to one language, but mostly combine English, Korean and Japanese. BLACKPINK have also proven that they are already one of the big names in the scene through their collaborations with other artists. After the girl group re-recorded Dua Lipa's song "Kiss and Make up" in 2019, they surprised with "Sour Candy", a collaboration with Lady Gaga, in 2020.

BLACKPINK are known for their spectacular live performances. Spectators can expect a fancy light and laser show as well as perfectly rehearsed choreographies and rap interludes.