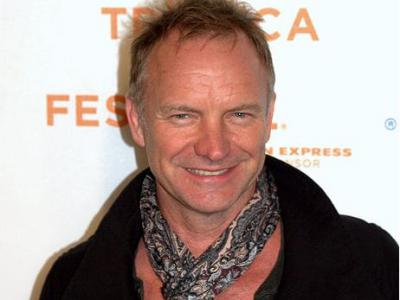 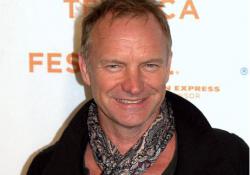 After the end of his band, Sting completely reinvented himself. Today, the singer is one of the most outstanding solo artists in the world. Sting is a songwriter, singer, actor and author. He has also been involved with Amnesty International and Live Aid for decades and founded the Rainforest Fund together with his wife to protect the rainforests.
Sting released his last album "57th & 9th" in 2016 and has sold over 100 million records to date, making him one of the biggest singer/songwriters in the world. With "Englishman In New York" or "Fields Of Gold", Sting created world-famous classics of music history. His collaboration with the electro trio Swedish House Mafia proves that he is also one of the most sought-after artists today. In "Redlight", Sting not only takes over the vocal part, but also incorporates a small snippet of lyrics from The Police classic "Roxanne".