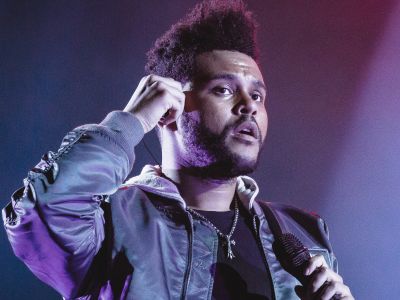 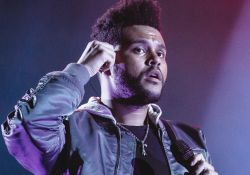 The Weeknd tickets for the new dates of the "After Hours til Dawn" Tour 2023.

After The Weeknd initially postponed his tour from 2020 to 2021 and 2022, the Canadian is now announcing a stadium tour titled "After Hours til Dawn" instead of the planned arena tour. The Weeknd will travel the globe for the upcoming tour, playing concerts in North and South America, Asia, Australia, Africa, the Middle East and Europe.

Abel Makkonen Tesfaye aka The Weeknd is currently one of the biggest artists in the pop world. The son of Ethiopian immigrants, he dropped out of high school at the age of seventeen and concentrated on music from then on. In 2011, The Weeknd released his mixtape "House Of Balloons" on the Youtube platform, which was highly praised by none other than rapper Drake. After a few more releases, The Weeknd landed a record deal soon after. In 2013, he released his debut album "Kiss Land", which immediately reached second place in the US and Canadian charts. With the follow-up albums "Beauty Behind The Madness" from 2015 and "Starboy", released a year later, The Weeknd climbed to the top of the charts. The singer, born in 1990, received an Oscar nomination for the track "Earned It" from the film "Fifty Shades Of Grey". In 2019, The Weeknd accepted the MTV Video Music Award in six categories for his single "Blinding Lights" from the record "After Hours". After the synthpop hit "Take My Breath" from 2021, The Weeknd released his fifth album "Dawn FM" in January 2022. Just two weeks after its release, the singer generated 705 million views on the streaming service Spotify, setting a new record.