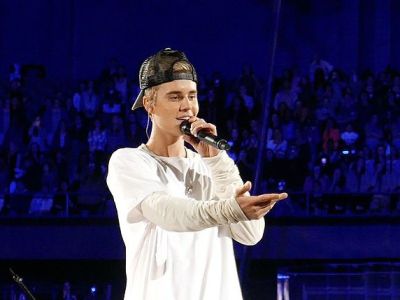 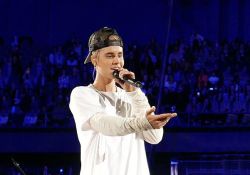 Justin Bieber started out as one of the first and youngest YouTube stars of all time. His mother posted videos of him performing at singing competitions on the video platform to share with friends and family. At the age of 13, Justin Bieber signed a record deal and became known worldwide with his debut single "One Time".
To this day, the singer-songwriter is a hit supplier and makes the hearts of the female world beat faster. Fans can look forward to songs from the new album "Justice", which was released in March. Musically and especially lyrically, Justin Bieber has changed a lot, especially due to his marriage to Alec Baldwin's niece Hailey. For sure, the Canadian Justin Bieber will also perform old hits like "Baby", "Peaches", "What do you mean" and "I don't care".